When it comes to community college, students have different opinions about which local campus they prefer. While there are four community colleges within the Peralta district, including Berkeley City, Laney, Merritt, and College of Alameda, I am only going to talk about BCC and Laney College.

I conducted an anonymous survey of twenty BCC and Laney College students to discover which of the two campuses they preferred. The majority of students chose BCC. But there were some students who enjoyed learning at Laney as well. Four out of five Laney students liked Laney college the best. One student said they like both colleges.

There were new students who just enrolled in community college who did not know the difference. And there was one student who loved both Laney and Berkeley.

“I like Berkeley City College because you can be more social and you can join clubs,” said one student, “[but] I like the music program at Laney.”

The reason why a majority of college students picked BCC may be because the campus is more centralized, everything is inside the building. Every classroom is indoors.

By contrast, Laney’s campus is much larger, and includes a network of buildings. Many of the classrooms are accessed from outside. But strangers and homeless people can easily roam the campus, whereas BCC feels more consolidated and secure.

Laney students don’t mind the large campus, and two of the Laney students surveyed had never visited BCC, so they automatically favored Laney.

Half of the students picked BCC according to their majors. One student chose Berkeley for its acclaimed ASL program.

Laney College offers a Culinary Arts program; they also have a cafeteria. BCC does not have cafeteria, but it’s near to many great food options within walking distance. (See “The Voice Eats” in issue 15.1 of the BCC Voice.)

Laney also has several sports programs like football and a swim team. Both schools offer music classes such as guitar and voice lessons.

“I chose BCC because they have a good art program,” another student shared. While both schools have art classes, only Laney has its own art gallery. At BCC, student artwork can be seen adorning the hallways and there are multiple student murals.

BCC and Laney have different majors they specialize in. Berkeley City offers extensive English and Creative Writing classes, and the BCC Voice journalism class, whereas Laney publishes the Laney Tower. Laney also offers classes in the trades, like plumbing, welding, and car repair.

“I like the parking at Laney College and its racial diversity,” boasted a Laney student. We have diversity at BCC too, but not parking, and with the demolition and rebuilding of the former parking structure across from BCC, even getting dropped off for school can be tricky. Luckily, there’s plenty of bicycle parking, and both schools are easily accessible by BART. BCC is by Downtown Berkeley BART and Laney is by Merritt BART station.

As a general rule, all of the surveyed students preferred the campus that was close to home. “BCC has quality classes and I live nearby!”

Some college students said Laney had better Science and Math teachers than at Berkeley City College. The others said they liked Berkeley teachers the most.

“BCC teachers are passionate about teaching their students” said one enthusiastic respondent. Almost all the the students I talked to agreed that that their teachers at both schools inspired them to want to learn.

Laney and BCC each have their pros and cons, but they are both good schools, where you can get an AA degree, or a certificate, and/or transfer to a four-year institution without breaking the bank. Why not try both schools and see which you prefer? 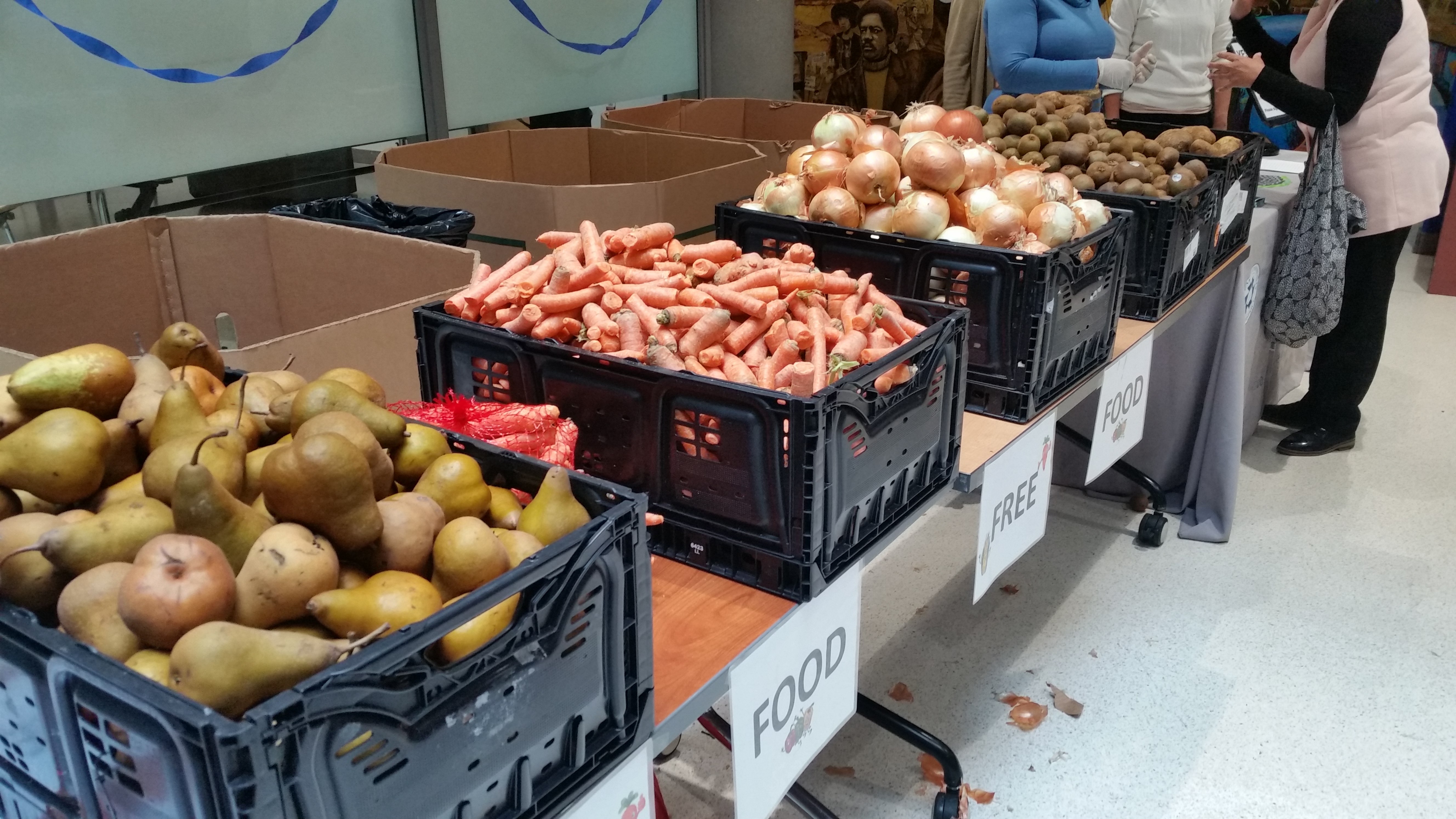 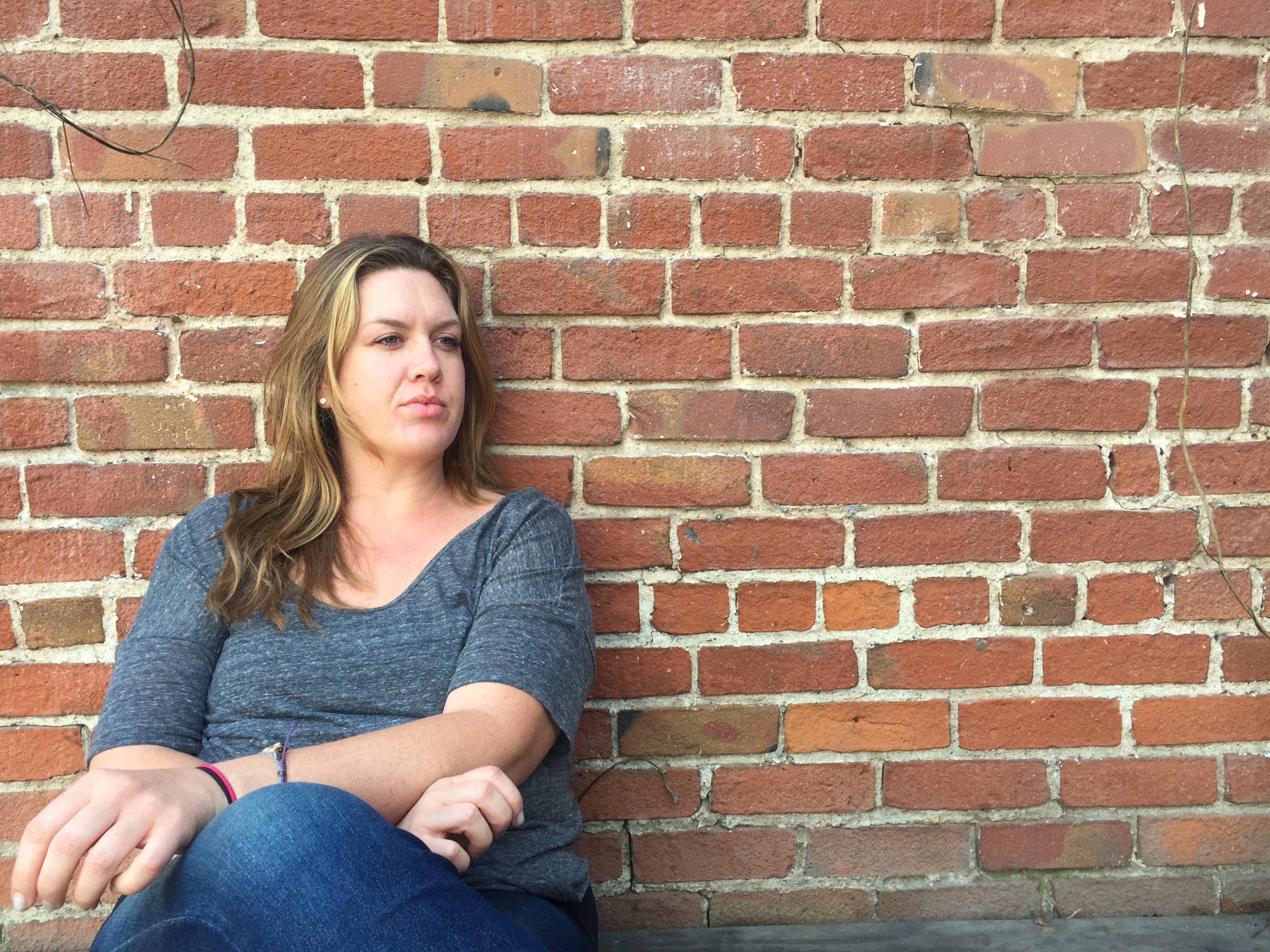 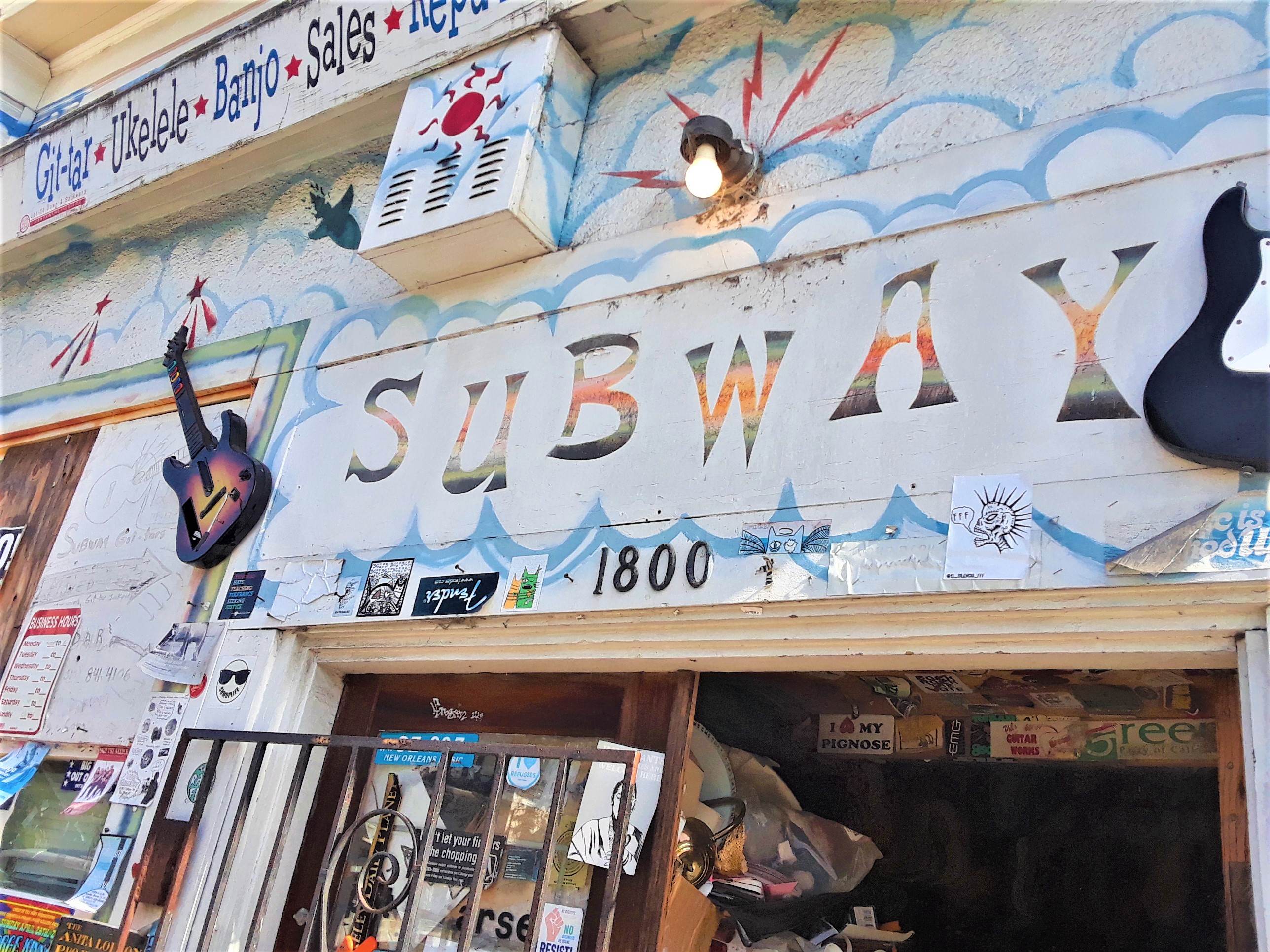 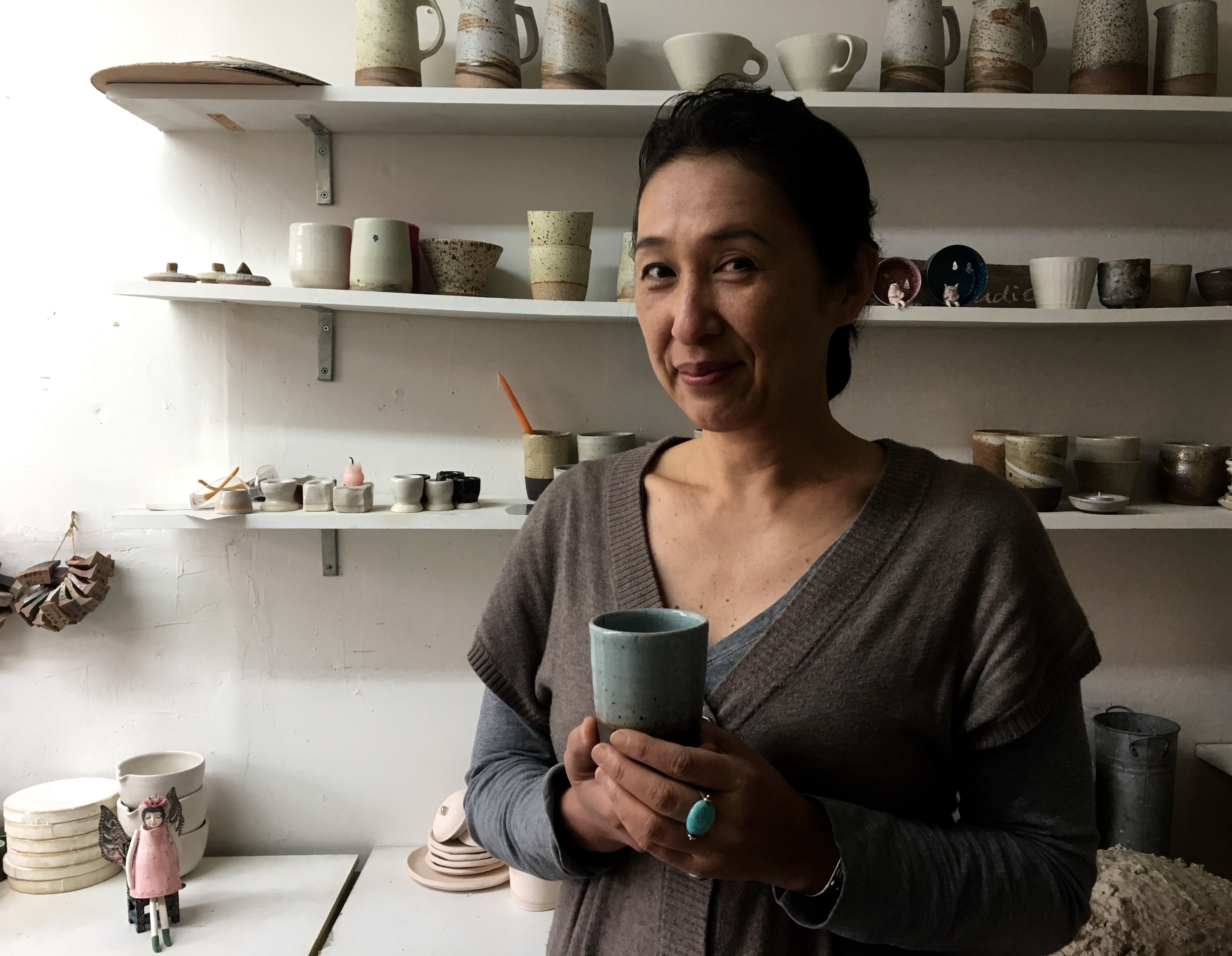 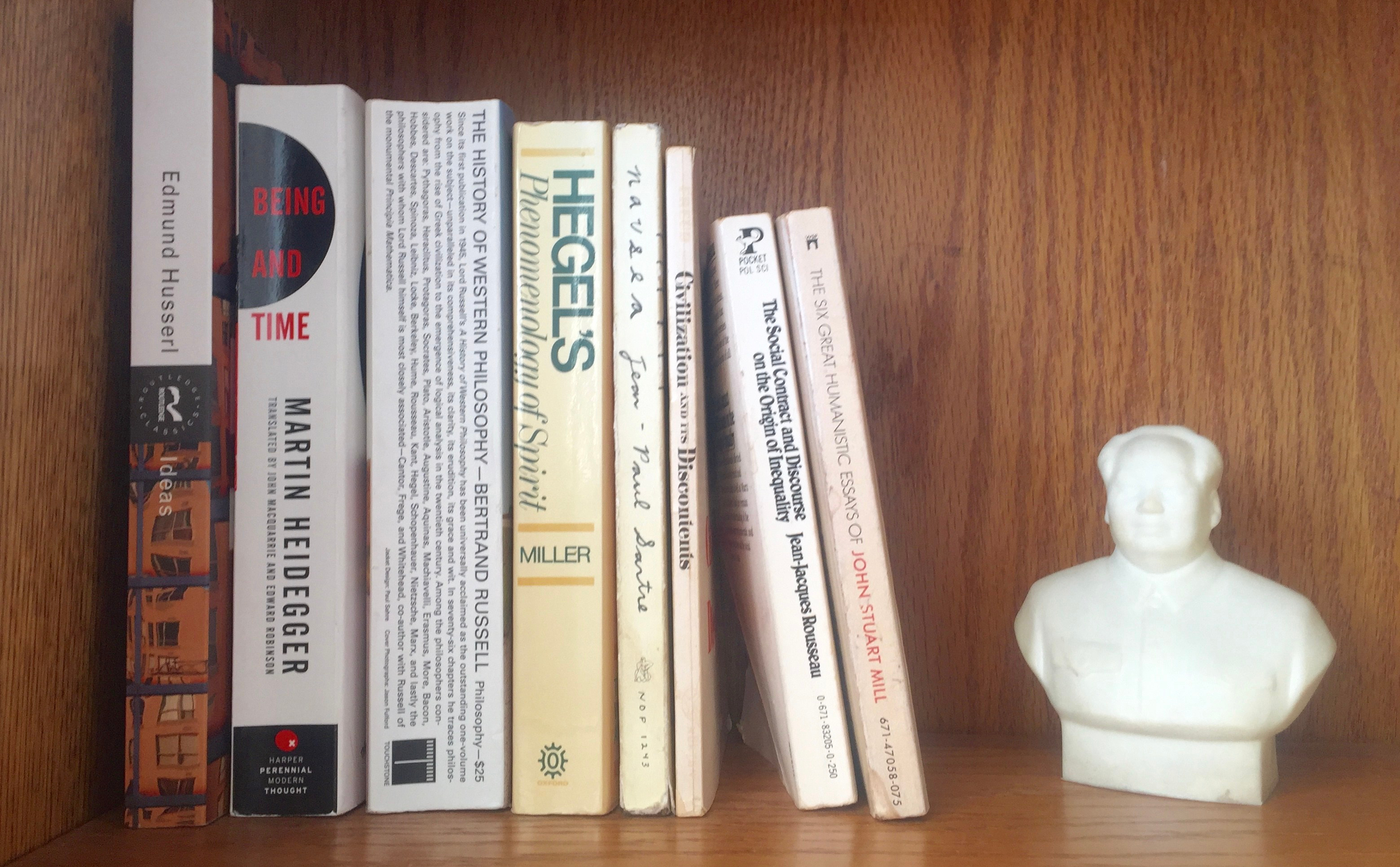 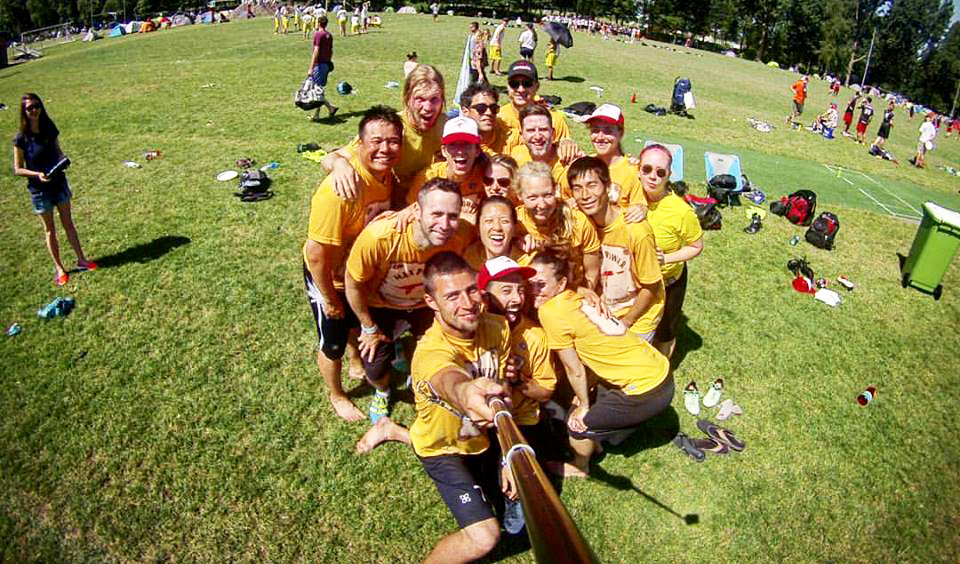 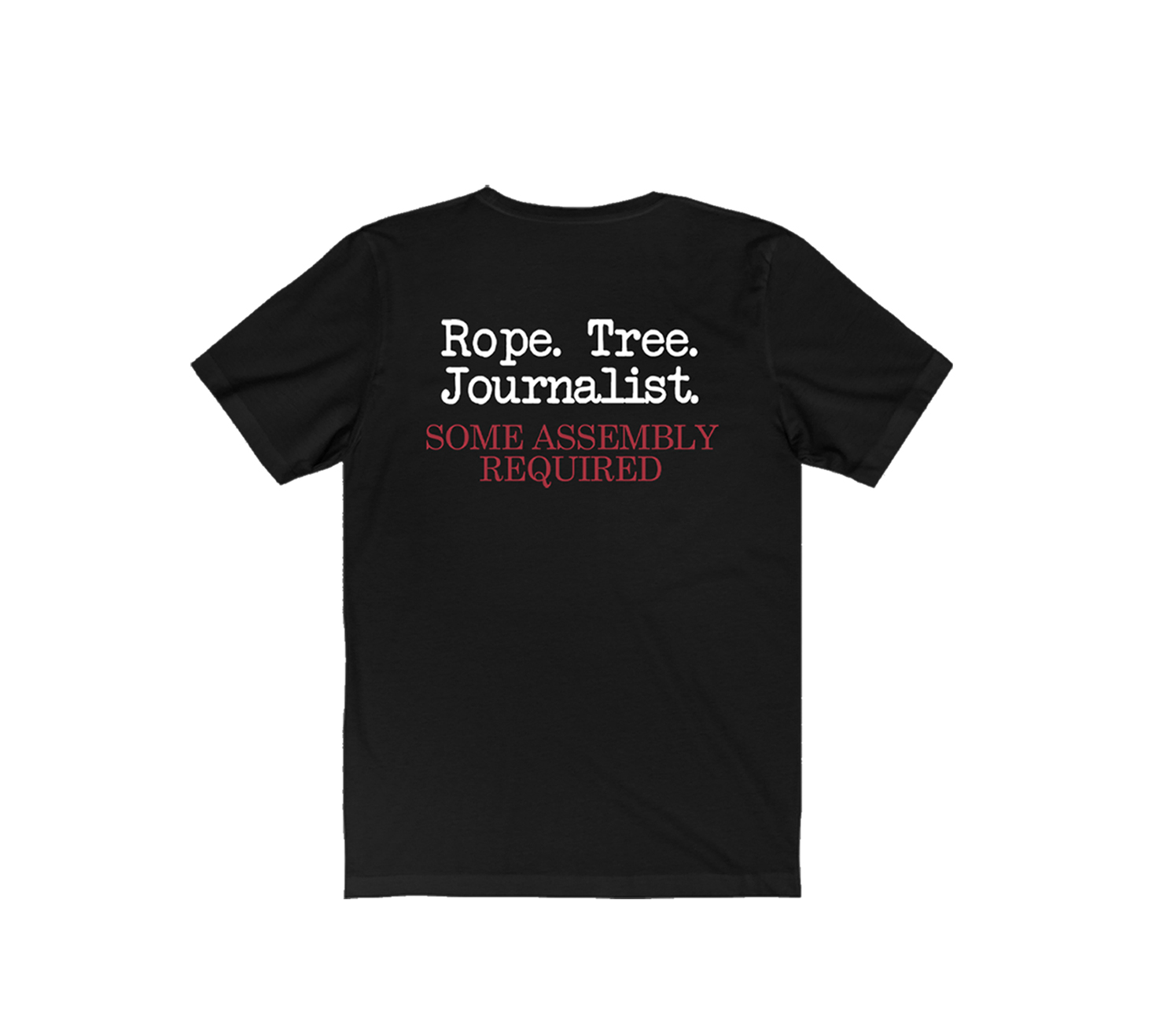